You can add Google’s Stadia game-streaming platform to the long and growing list of products that were Killed by Google.

Google has announced that it’s shutting down the service in January. The good news is that folks who’ve spent money on Stadia hardware, games, in-game content should receive refunds. 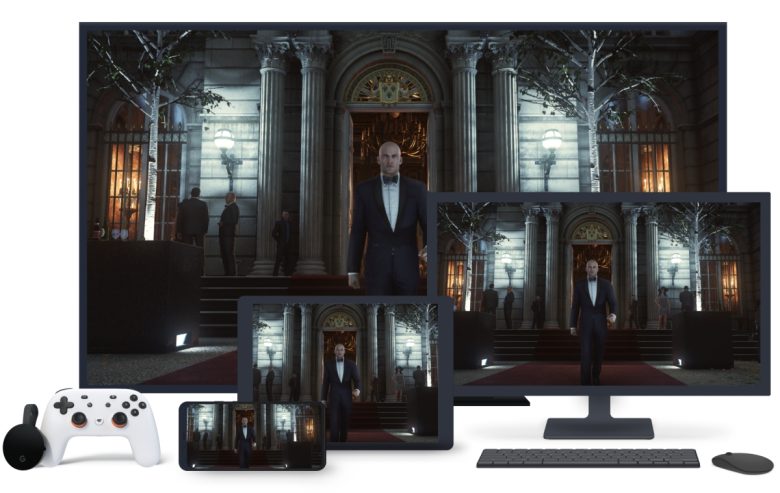 Stadia launched in November, 2019 as a platform that allowed users to stream games over the internet without the need to invest in a game console or gaming PC either by paying for games individually or signing up for a Stadia Pro subscription for access to a library of games.

Games can be streamed to compatible phones, tablets, laptop or desktop computers, or Smart TVs (via a Chromecast Ultra). And you can either use your device’s controls or a dedicated Stadia Controller.

While Stadia only supported 22 titles at launch, the Stadia game library has grown substantially over the years. But apparently its user base hasn’t grown enough for Google to justify keeping the service around. 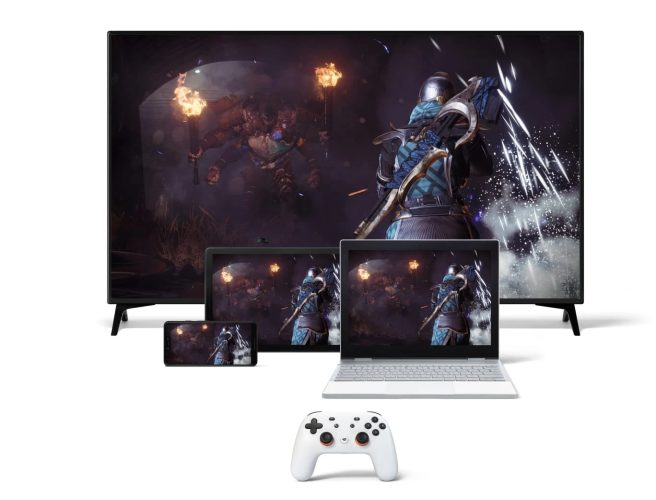 Google says existing Stadia users will be able to continue playing games in their library through January 18, 2023. If you haven’t finished playing a game by then, you may lose your in-game progress unless you’re playing one of a small subset of games that supports “cross-progression” across different platforms. So I suppose it’s nice that Google’s giving players a few months to finish up any games they’re still working through.

Starting today Stadia users can no longer purchase new games or in-game content, as Google has already “disabled all commerce on the Stadia platform.”

The upshot is that this also applies to Stadia Pro subscribers: they can continue to play all available Stadia Pro games until January 18th without paying any more money. But while Google will issue refunds to customers who purchased Stadia games or hardware, the company will not be issuing refunds for Stadia Pro subscriptions.

The folks who really come out ahead here though, are those who may have bought one of Google’s bundles that included a Stadia Controller and Chromecast Ultra or other hardware, as the company says it will not require customers to return hardware in order to receive a refund.

Google says it expects to have most refunds processed by mid-January, 2023.

The company also notes that some of the technologies developed for Stadia may live on in other forms. Remnants of Stadia could eventually be used to bring improvements to YouTube, the Google Play Store, or Google’s augmented reality apps and services.

Liliputing’s primary sources of revenue are advertising and affiliate links (if you click the “Shop” button at the top of the page and buy something on Amazon, for example, we’ll get a small commission).

But there are several ways you can support the site directly even if you’re using an ad blocker* and hate online shopping.

Contribute to our Patreon campaign

* If you are using an ad blocker like uBlock Origin and seeing a pop-up message at the bottom of the screen, we have a guide that may help you disable it.

Mon Oct 3 , 2022
It’s a great time to shop for iPhone 13 deals at the moment with two promotions on the Three network being the standout promotions. Available at the retailers Mobile Phones Direct and Affordable Mobiles, you can either get 100GB of data, unlimited texts and calls for £34/month and £69 upfront […]

No comments to show.

Federal Inmates always need an inmate text service to stay in touch with family and friends.

This website uses cookies to improve your experience while you navigate through the website. Out of these, the cookies that are categorized as necessary are stored on your browser as they are essential for the working of basic functionalities of the website. We also use third-party cookies that help us analyze and understand how you use this website. These cookies will be stored in your browser only with your consent. You also have the option to opt-out of these cookies. But opting out of some of these cookies may affect your browsing experience.
Necessary Always Enabled
Necessary cookies are absolutely essential for the website to function properly. These cookies ensure basic functionalities and security features of the website, anonymously.
Functional
Functional cookies help to perform certain functionalities like sharing the content of the website on social media platforms, collect feedbacks, and other third-party features.
Performance
Performance cookies are used to understand and analyze the key performance indexes of the website which helps in delivering a better user experience for the visitors.
Analytics
Analytical cookies are used to understand how visitors interact with the website. These cookies help provide information on metrics the number of visitors, bounce rate, traffic source, etc.
Advertisement
Advertisement cookies are used to provide visitors with relevant ads and marketing campaigns. These cookies track visitors across websites and collect information to provide customized ads.
Others
Other uncategorized cookies are those that are being analyzed and have not been classified into a category as yet.
SAVE & ACCEPT